Home Behind the scenes Another “200 mph” hat to the collection! :-) 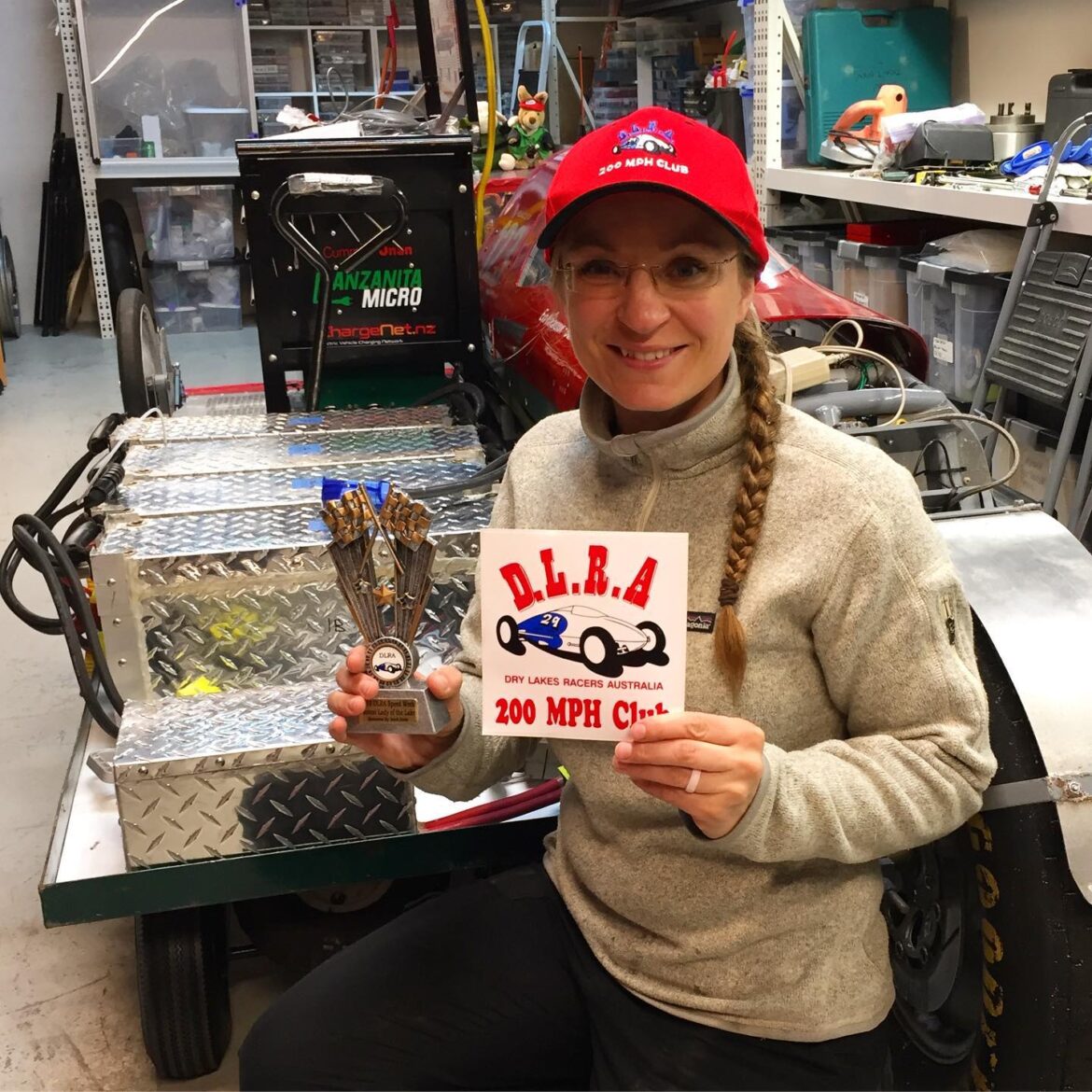 It is less known that the Dry Lake Racers of Australia (DLRA) also awards red hats, and I just received one for my collection thanks to my 216.199 mph record I set in March this year!

My new co-pilot Dolly L. Gairdner (purebred NZ Merino sheep) was along for the ride, so I better make her a red hat as well. My old co-pilot Bonnie S. Flats (kangaroo) has had her’s since long. Three fast girls! Just need to get #GreenEnvy on the wheels so I can upgrade to a 300 mph hat one day… 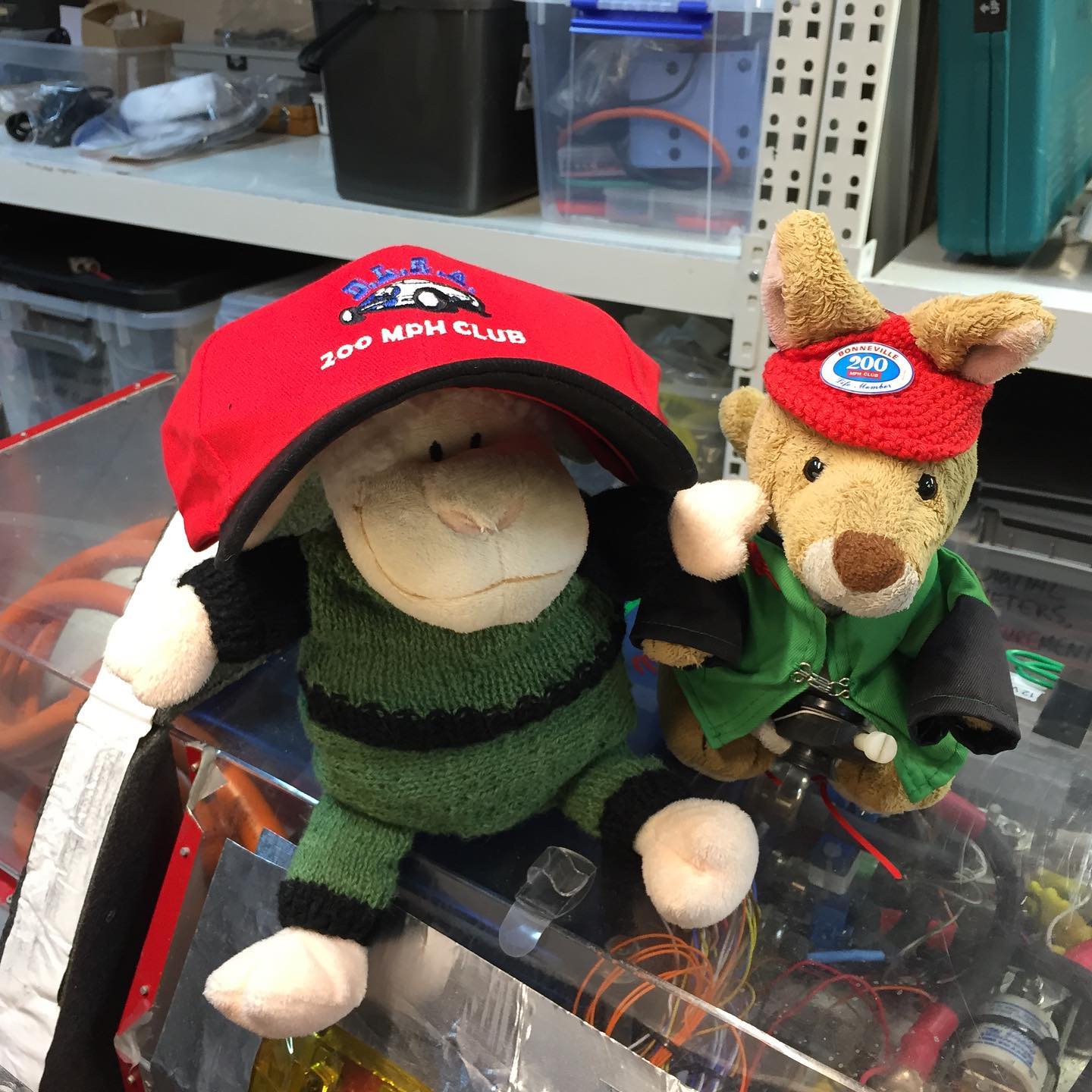 The Green Envy project – thoughts from the inside